Skip to content
All Consultations are FREE and Confidential

A Voice for Victims 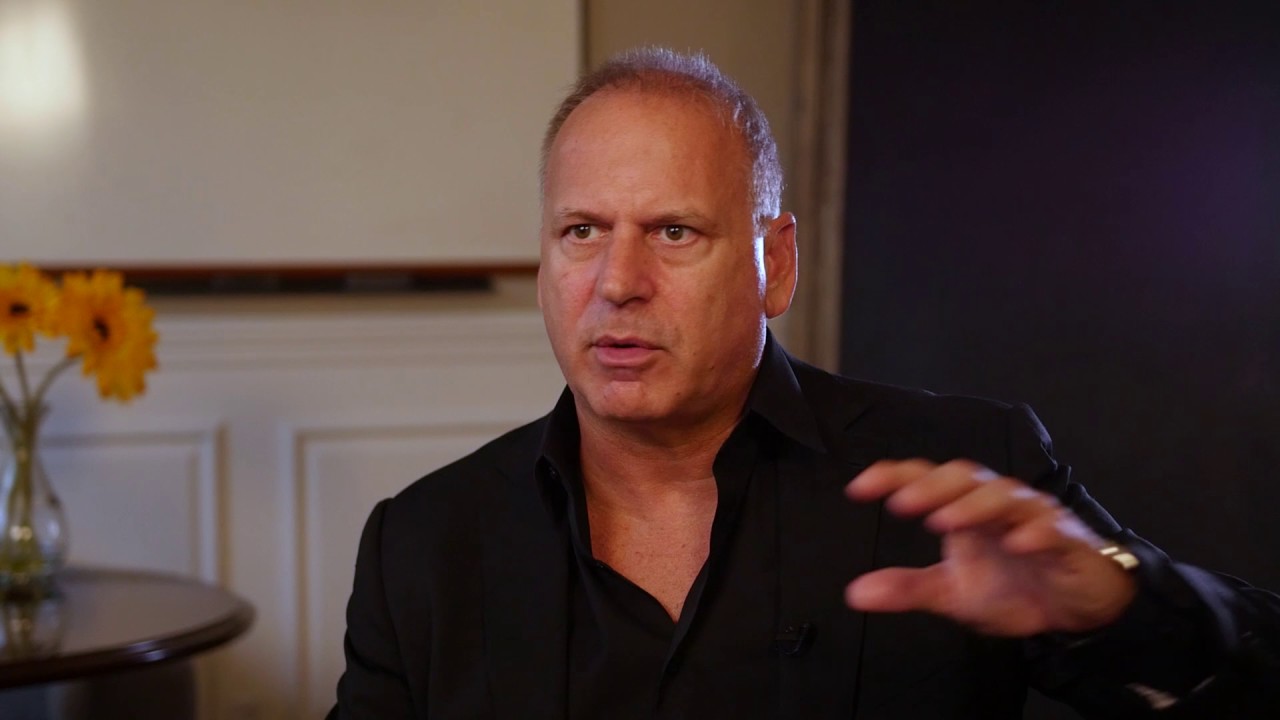 In past decades, the American public has recognized that child sexual abuse is not solely a family problem. Sadly, there is a wide range of extra-familial contexts in which young children can be subjected to sexual abuse. This especially includes daycare, a place where parents leave their small children believing that they will be safe. Child daycare sex abuse became a subject of widespread concern in the 1980s and early 1990s, which featured several high-profile cases against daycare providers accused of committing several forms of child abuse, including Satanic ritual abuse. Even though some of this initial hysteria has died out, daycare abuse today remains a real threat to children.

Predators frequently target children for multiple reasons. First, childhood is arguably the most vulnerable period of human life; children almost entirely depend on others to fulfill their basic needs. Also, children do not possess the mental and emotional capacity to make decisions independently, which gives adults power over them that they can use to manipulate their emotions and actions into a cycle of abuse. Finally, the daycare environment itself exposes children to a higher risk of harm. The reason why abuse so frequently happens at daycares is the same reason why criminals commonly rob banks. Abusers go to daycare facilities because it gives them easy access to children.

If you believe someone is abusing your child at their local daycare center, you can take quick action to stop these terrible things from ever happening again. Contacting a trusted law firm will help ensure that you have the strong evidence and strategy needed to put these perpetrators of abuse in jail where they cannot harm your child or any other child ever again. Also, a law firm can help you obtain compensation for the injuries that your child might have suffered from the abuse, including any lasting mental effects of the abuse.

How common is daycare sexual abuse?

According to the US Department of Health and Human Service’s Office on Child Abuse and Neglect, there were 5,321 reports of child abuse or neglect in daycare centers across 39 states in 2019. Of these 5,321 cases, 14% involved physical abuse, around half of the cases involved neglect, and approximately 22% involved sexual abuse, which is much higher than the overall 8% rate of sexual abuse in all contexts. This amounts to almost 1,171 cases of sexual abuse occurring in states in 2019.

There have been several high-profile – sometimes sensationalist – sexual abuse cases and incidents:

What is child sexual abuse?

It is crucial for victims to be able to know what exactly sexual abuse is so they can recognize they are experiencing or experienced sexual abuse as a child. According to the US Centers for Disease Control and Prevention (CDC), the definition of child sexual abuse is “any attempted completed or attempted (non-completed) sexual act, sexual contact with, or exploitation (i.e., noncontact sexual interaction) of a child by a caregiver.”

The American Professional Society on the Abuse of Children (APSAC) describes child sexual abuse as involving “any sexual activity with a child where consent is not or cannot be given…. This includes sexual contact between an adult and a child, regardless of whether there is deception or the child understands the sexual nature of the activity.”

These acts do not always involve force or violence to get children to engage in these actions. Perpetrators often try to manipulate the child’s trust and hide the abuse.

How do you know if you were abused as a child or if your child is being abused?

Sometimes it can be hard to know if you were abused as a child because you might not remember the abuse. Generally, you will be more likely to remember the abuse that occurred over a considerable period of time or abuse that was more than isolated incidents. You still might have trouble recalling abuse from childhood because children frequently block out these memories and put them in the back of their heads where they will not think about them. So, sometimes you will not realize your own abuse until your repressed memories manifest somehow in your life, or if you seek professional help from a psychiatrist or therapist to unearth these repressed memories.

All parents should be alert to these indicators and warning signs of sexual abuse and exploitation:

How can I report daycare child sexual abuse?

When your child discloses acts of abuse to you, you should immediately alert local law enforcement. Also, all states have child protection agencies designated to receive and investigate reports of suspected child abuse and neglect.

All states have reporting statutes for child abuse and neglect that 1) mandate that specific individuals report child abuse, 2) to whom the report must be made, and 3) the report’s form and content.

Circumstances under which a report is required vary from state to state. Usually, a mandated reporter must report any suspected abuse, or they otherwise have a reason to believe that a child has been abused.  Most states have toll-free telephone numbers for use in reporting abuse or neglect.

What are the long-term effects of child sexual abuse?

Child care centers are supposed to protect children and help them with their growth and development. Sex abuse experienced as a child, even when repressed, can have significant long-term effects on the individual that can last their entire life. These effects include:

How can you prevent child sexual abuse in daycare centers?

There are several steps you can take to prevent abuse from occurring at the daycare center. The first step is properly vetting and choosing your daycare center. First, you should visit prospective daycare centers and ask the staff questions personally while observing their interactions with the other children. Second, ask about their hiring and supervision policies. Look for people attentive to your child’s needs and who appear relaxed and joyful around the children. Check the references of potential daycare centers carefully. Contact the local police department and department of social services to see if any reports have been filed about the daycare provider.

If possible, you should select a licensed daycare facility that runs criminal background checks on its employees. One of the best ways to get first-hand knowledge of how the daycare provider operates is to involve yourself in the center’s activities, like volunteering to assist in field trips or special events. The following is a list of other recommendations and tips that may help you choose a safe daycare center:

Along with choosing a trusted daycare center, you should give specific instructions to your child and teach them what to do in potentially dangerous situations so that they can stop the abuse before it happens. The following is some advice to give your child:

How can a child sexual abuse lawyer help me?

Some daycare child sex abuse survivors never disclose the abuse because the victim is too afraid of their perpetrator. Another reason the survivor might not disclose the abuse is because the mental anguish of going through the allegation process and whatever else follows does not seem worth it. Hiring a sexual abuse lawyer can help you make the right choices in this process in several different ways:

When a daycare center is no longer a safe place or safe environment for a child because sexual predators are allowed to be in close proximity with young girls and young boys, you deserve to seek justice. The sexual abuse of children is a horrifying occurrence that is too common in the United States and the world. Victims of sexual abuse and parents of child sex abuse victims do not have to go through the process of seeking compensation to help with their healing journeys by themselves. A compassionate, knowledgeable law firm can help you every step of the way, from filing the complaint to interviewing child witnesses and gathering all of the facts.

When do I have to file a claim by?

Each state has different laws governing child sexual abuse. The primary difference in state laws is the statute of limitations, which is a law limiting the amount of time a victim has to initiate a lawsuit.

For instance, New York recently passed the New York Child Victims Act, which extended the statute of limitations on child sexual abuse crimes to when the victim turns 28 in criminal cases and 55 in civil cases. This law included a lookback window that gave past sexual abuse victims one year to file claims that lapsed under the old statute of limitations. Several other states are considering or have recently enacted similar revolutionary law changes, including California, Arizona, New Jersey, North Carolina, Vermont, and Montana.

When you suspect that your child has been subjected to sexual abuse, contact your local police department and a law firm as soon as possible. Herman Law will help ensure that you will have a strong case against these perpetrators of abuse so that you can make sure they will never harm your child or any other child again. This scarring abuse can have negative mental impacts on your child for a significant amount of time, even for the rest of their life.

A daycare sexual abuse lawsuit may allow your child to recover the compensation they need for therapy and other expenses related to terrible acts of abuse. Nothing can undo the heavy damage that these heinous acts can cause your children, but Herman Law will lay out a step-by-step roadmap for you to take control and get your life back on track. Contact us now for a free consultation to learn about your legal rights and how we can help you on your healing journey. 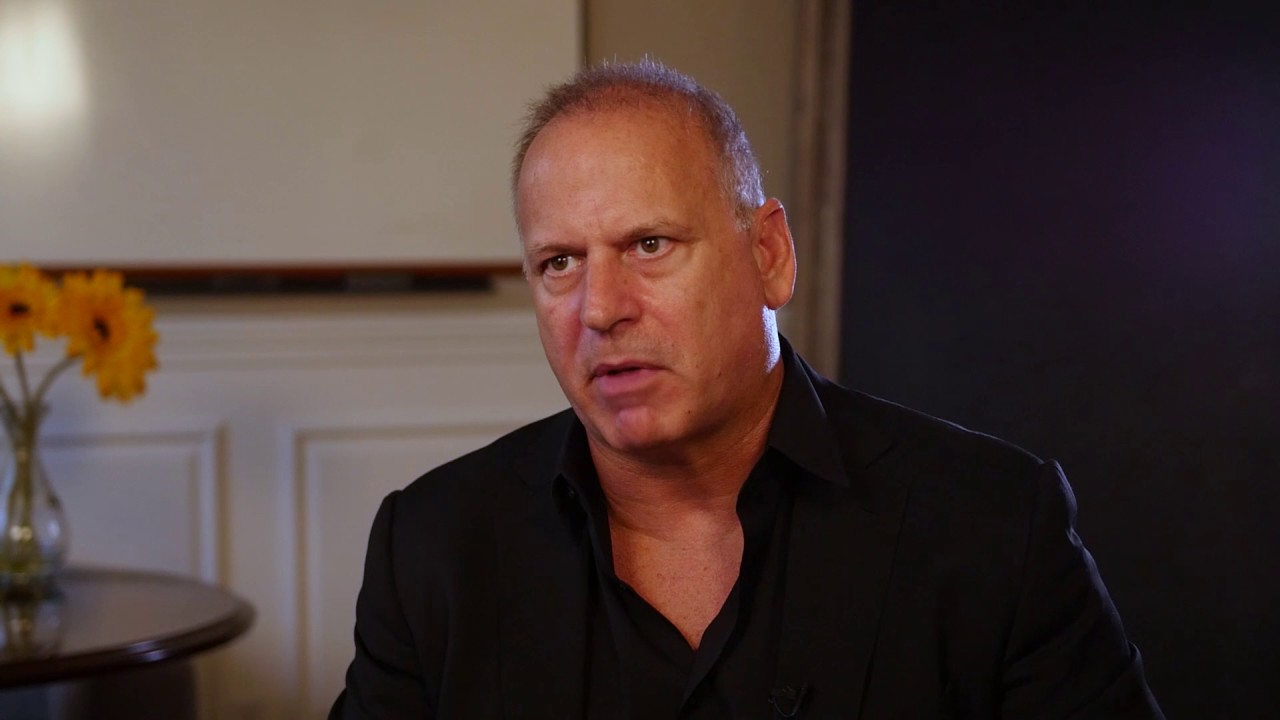 One of the things people say to me, “Why are there so many daycare cases?” I say it’s like, “Why do bank robbers rob banks? That’s where the money is.” Kids are being abused in daycares because that’s where pedophiles are going. That’s where the kids are.

We Can Help in Any State

All calls are strictly confidential